Building bridges of communication between Muslims and other peoples is not only very desirable but crucial. It is a responsibility that rests with us all.
The WMLF can be a powerful force for change

The World Muslim Leadership Forum (WMLF) was established in 2010 to focus on the importance of leadership in the Muslim world, and to build bridges of communication between the Muslim world and the West. ASLI, a Malaysian think-tank and the Faith Regen Foundation, a UK-based charity, jointly hosted the WMLF’s inaugural conference in October 2010. The WMLF conference was a resounding success and brought together Muslim leaders from across the globe and different sectors including legal, economic, business, political and charitable. The Forum hosted in Central London discussed issues relating to leadership, governance and synergies between Muslims and the West. A second WMLF conference, entitled ‘World Muslim Leaders: The Next Generation’ was held in Central London in 2012. This conference focused specifically on young Muslim leaders and provided them with a platform to articulate their thoughts and ideas on the future of the Muslim world in the context of democracy, governance and sustainable development.

Chairman
Dato’ Mohamed Iqbal has a PhD in Management from USA and is presently Group Executive Director of Farlim Group and Managing Director of Bandar Subang Sdn Bhd in Malaysia. He serves as Secretary-General of the…

Secretary General, Europe
CEO of the Faith Regen Foundation. Dr Ahmad was awarded an OBE for her work promoting social justice. With a PhD in Environmental Law from the School of Oriental and African Studies at London University, Dr. Ahmad is the… 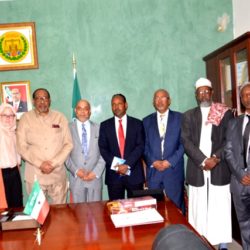 In June 2016 Saif Ahmad, a long time supporter of WMLF met the president of Somaliland in his capacity as the CEO of Al-Khair Foundation. President Silyano was extended an invitation to this years annual conference in Malaysia and introduced to the world of WMLF. Read the full article here: http://www.somalilandpress.com/somalilandpresident-silanyo-meets-top-officials-uk-based-charity-organization-al-khair-foundation/ 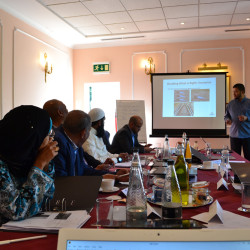 Al Khair Foundation commissioned the World Muslim Leadership Forum (WMLF) to provide leadership training for ten delegates. This training took place in September 2015 and was tailored for politicians and private sector leaders of the highest calibre including four County Governors from Kenya. The training was delivered on behalf of The WMLF by Murabbi Consulting[…] 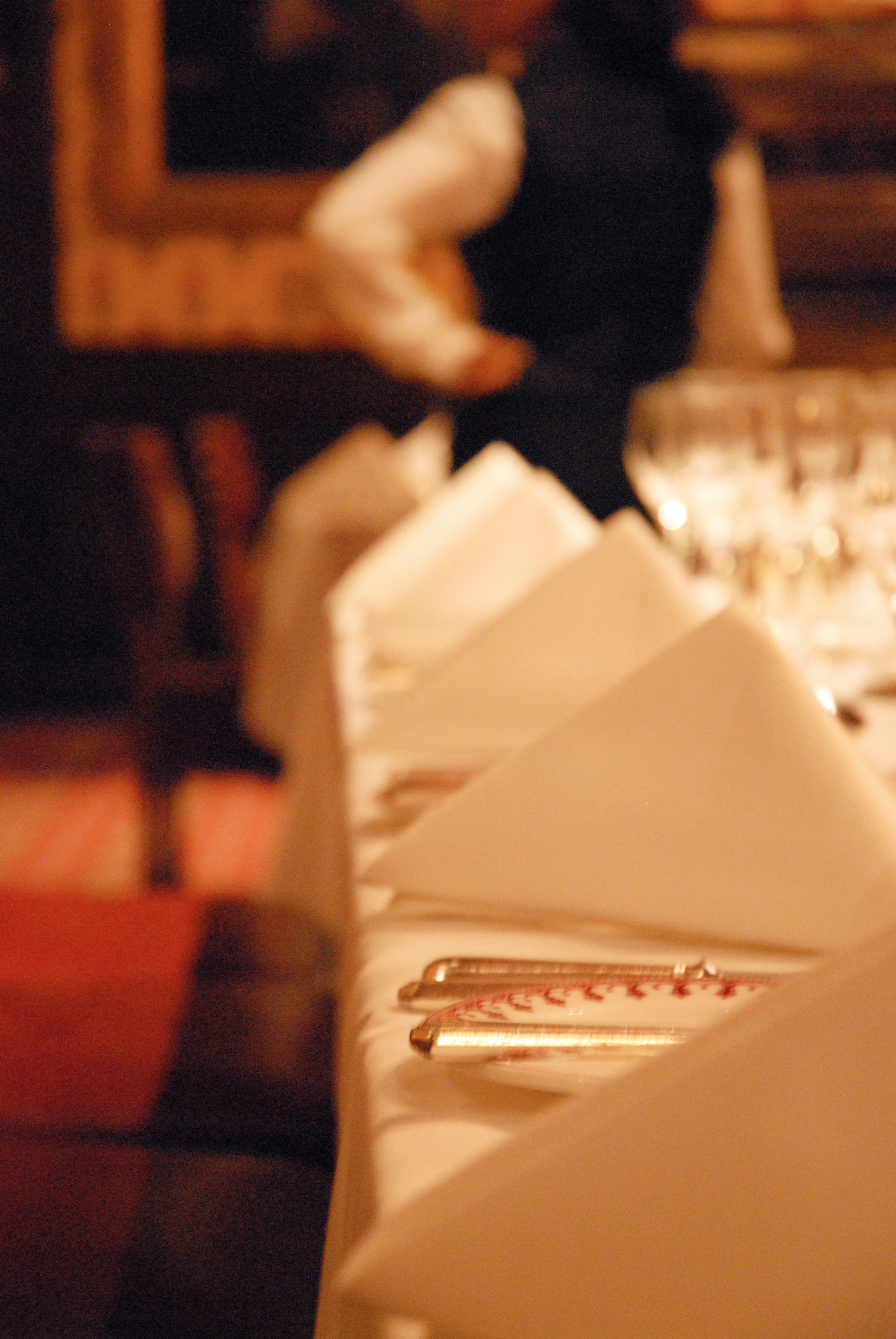 The World Muslim Leadership Forum (WMLF) hosted its third biennial conference on the 25th and 26th of September 2014 in London, exploring the global challenges facing the Ummah’s (Muslim Community) leadership in these difficult times. With Muslim leadership being needed in every aspect of life – the world is changing and Muslims are required to[…]

The WMLF conference in 2012 focused specifically on Muslim youth leadership. You can download a copy of the conference report here. The youth play an important role in today’s society as well as the future of our global community. The development, empower-ment and training of youth are tantamount to ensuring that there is greater prosperity[…]

ASLI, a Malaysian think-tank and the Faith Regen Foundation, a UK-based charity, jointly hosted the inaugural conference of the World Muslim Leadership Forum (WMLF) in October 2010. The WMLF conference was a resounding success and brought together Muslim leaders from across the globe and different sectors- including legal, economic, business, politi- cal and charitable. The[…]